What is PSD2/SCA and when will it be introduced?

A beginner’s guide to self check-ins

How PSD2/SCA will affect Vacation Rentals: exceptions will be the rule 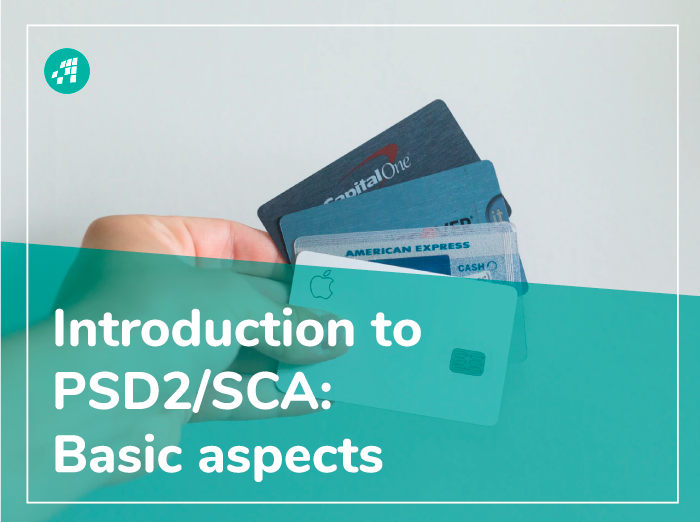 The new European regulation on PSD2/SCA payment services is just coming up. PSD2/SCA is a significant change in the rules governing online payments. We will find greater security, but in the process there will be increasing friction or difficulties in managing those payment flows that now operate very easily. So it affects you, it affects us, so let’s get to work!

From AvaiBook we are working to adjust our systems to the new regulations and offer you all the information you need in a clear and easy to understand way. This is the first part of a series that explains in depth what this new regulation consists of, so keep an eye out for the following publications. For now, in today’s post, we will get to know the basics.

What is PSD2 and SCA?

PSD2 refers to the Payment Service Directive 2, a European directive in force covering a wide range of regulations relating to payment services.

One of the regulations that will have the greatest impact on e-commerce is the SCA (Strong Customer Authentication). This requires all European online shopping transactions to be authenticated, in other words, to be processed as “3D Secure strong”.

The main objective of this regulation is to improve the security of purchases made over the Internet. However, it will also bring other effects, such as increased friction in payments, a loss in conversion, and certain changes in the operation of all environments that have online payments.

Hereinafter we will refer to PSD2 or SCA interchangeably, although SCA is a part of PSD2, to make it easier to understand.

Scope and date of application

PSD2/SCA applies to online payments where both the payer and the “receiver” (merchant) are within the European Economic Area (EEA). This directive has to be implemented by the Central Banks of each EEA country. And there are different implementation plans in certain member countries, although in most, including Spain, Italy and Portugal, the date of application will be 1 st January of 2021. However, we know that in France and Germany it will be on 14 and 15 March respectively, and in the UK on 14 September 2021.

What is “3D Secure reinforced”?

The SCA will mainly affect the way in which buyers (payers) will be authenticated, as it requires all European eCommerce transactions to be authenticated with two of these three factors:

This forces the payments industry to develop and implement a new version of 3D Secure, the so-called “3D Secure 2”, which complies with the SCA by ensuring this “strong authentication”.

In this way, and explained as simply and succinctly as possible, from 1st January 2021 the regulations governing online payments will change. These rules require stronger authentication (SCA), is by using 3DSecure 2, for online payments within the EEA. Certain exceptions are provided for “non-presential” payments.

They are NOT subject to SCA:

Some of these exemptions will influence the customary use adaptations we make in the tourism field; remember them because you will surely hear about them later. 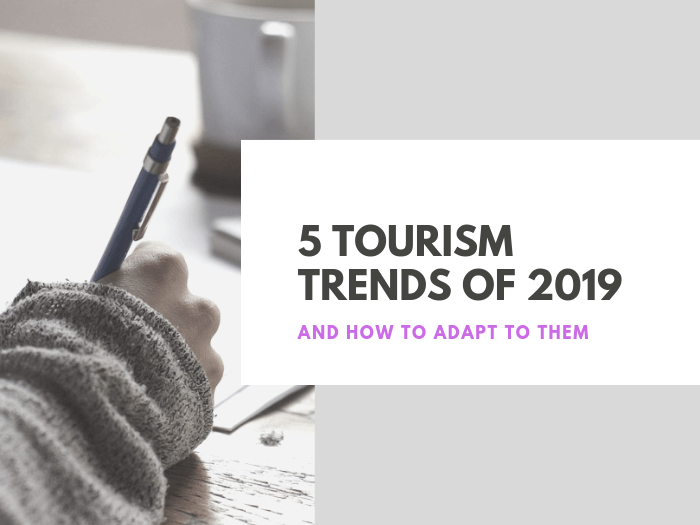 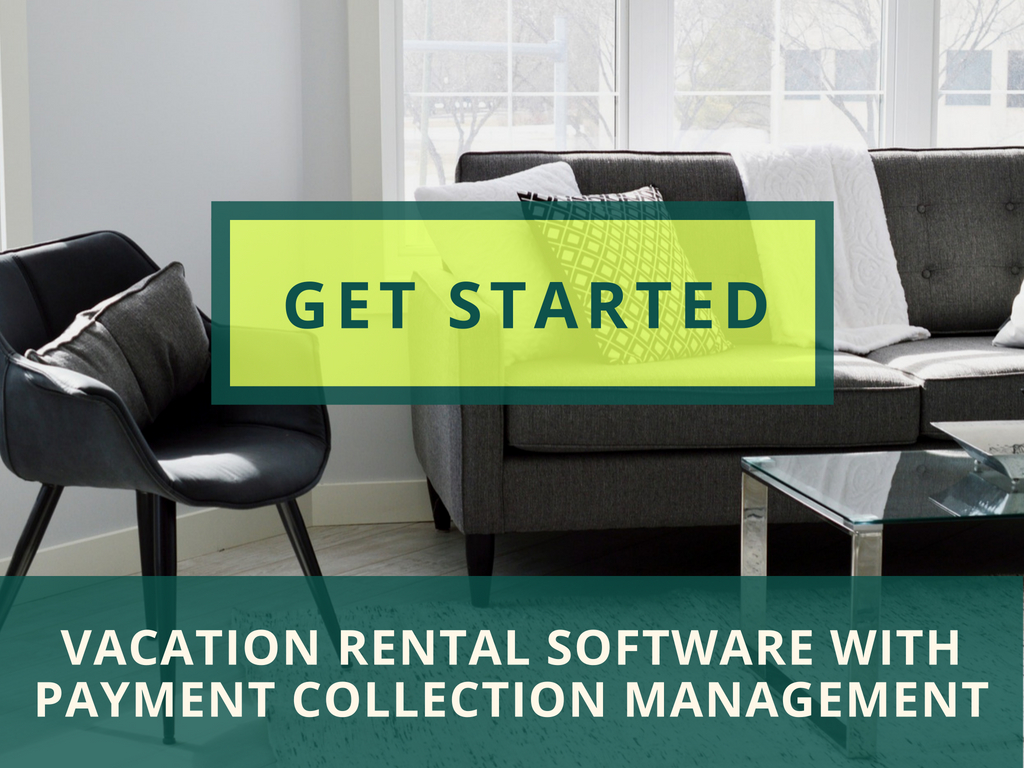